The ACCIONA, at the halfway point of the Dakar Rally 2016

In 2015, the ACCIONA 100% EcoPowered was the first 100% electric vehicle to participate in the Dakar Rally, and the first to successfully finish Morocco's International OiLibya Rally.

In 2016 the toughest test in the world is faced once again: the Dakar Rally, which kicked off on January 2nd in Buenos Aires, having already covered part of the country en route to Bolivia. Later, it will again cross the border at Villazón on its way to Salta, where team members will enjoy a day of rest.

Despite all the major automotive brands attending, only an energy company is capable of taking on this challenge with 100% zero emissions.

Since 2011, ACCIONA has demonstrated the reliability of renewable energy in the most hostile environments: first reaching the Geographic South Pole in a sled driven by kites alone, then in 2012 participating in the Vendée Globe with the first zero emissions racing yacht, and again last October when the ACCIONA successfully completed the International OiLibya Rally in Morocco.

The Dakar Rally is unfolding between January 2nd and the 16h. 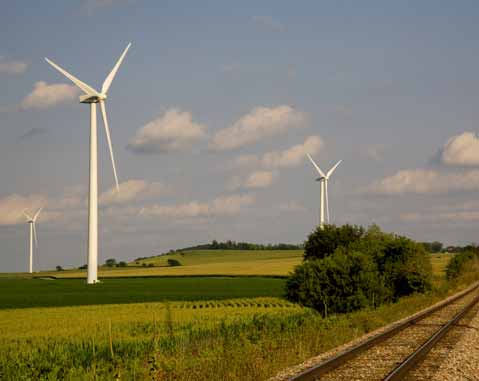