The first line in the Ecuadorean capital will be 22 km long with three new stations, adding to the two already built by ACCIONA.

The line will also have workshops and the railway installations needed for its correct operation.  The contract includes the integration and start-up of systems.

The metro line runs from Quitumbe bus station to the southern suburbs and El Labrador station, north of the old airport site.

Phase I of Quito Metro was also built by ACCIONA and includes El Salvador and La Magdalena stations.

Boost passenger transport in Quito. The line is the first element of a new public transport system in the Ecuadorean capital

The project represents savings of USD 50m a year in fuel costs by improving urban transport, with the resulting reduction of 67,000 metric tons of CO2

Integration and start-up of systems 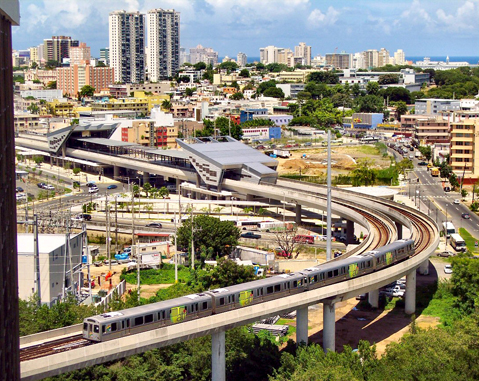 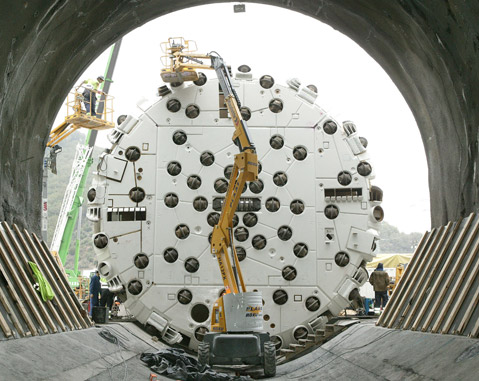