The company built, operates and maintains the Reggio Calabria desalination plant, and is currently working on increasing its capacity to 25,000 m3/d. It also built the Beneventana Servizi and CAP Milano desalination plants (a total of 11,200 m3/d). 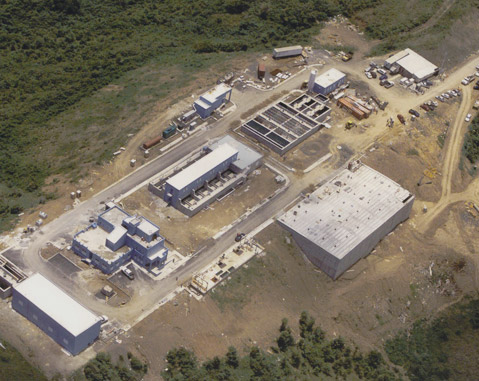 The plant provides water to the towns of Fajardo, Ceiba and Luquillo, from a reservoir fed by the River Fajardo. 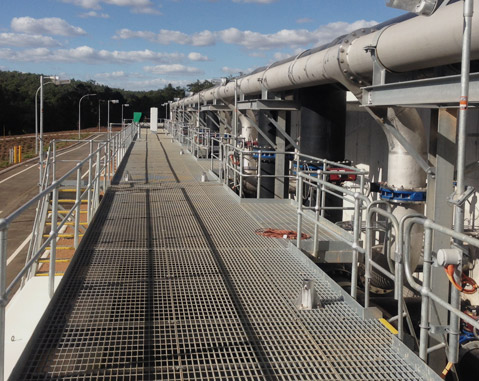 The Mundaring Water Treatment Plant is the major source of water for around 33,000 rural and town services that comprise the Goldfields and Agricultural Water Supply Scheme.